75 years have passed since the first and second atomic bombs dropped over Hiroshima and Nagasaki in Japan killed and maimed hundreds of thousands of people. Many A-bomb survivors and the second and third-generation survivors are still in deep pain physically and mentally. Fortunately, Japan is still the only country that has ever suffered a nuclear attack. However, the world has greatly expanded its nuclear capability since 1945 and there are about 13,410 nuclear warheads worldwide. That means the nuclear threat is not a thing of the past at all.

This year we’ve faced COVID-19 pandemic which has suddenly changed a tremendous number of people’s daily lives drastically, killing people and spoiling jobs, projects and so on. People throughout the world have recently seen the A-bomb-like destructive explosion in Beirut, Lebanon which has caused very serious damage to the city instantly…Now that we deeply feel again the value of normal daily lives through the crises, we should seriously think about nuclear issues together to make the world a better and more peaceful place.


“75 since the last atomic bombing, let us remain committed to ensuring Nagasaki is the last place on Earth to suffer such devastation.”
“The total elimination of nuclear weapons is the only absolute guarantee against their use.” - Antonio Guterres, UN Secretary General (Twitter dated on Aug. 9, 2020) 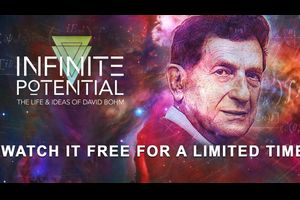 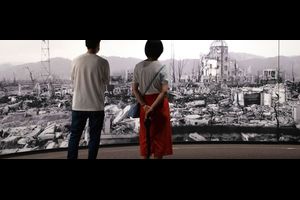 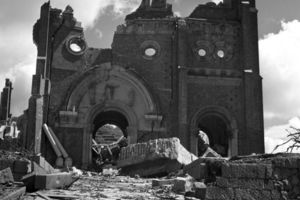 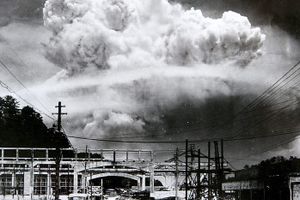 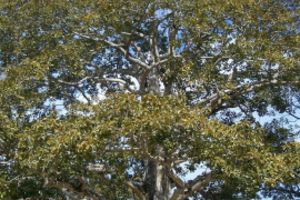